Our Mission is to lend a conservative voice to the calls for federal and state governments to rein in Big Tech before it’s too late.

We are conservatives who are alarmed by the role Big Tech plays in our society. We are concerned by the political and economic harms Big Tech platforms such as Google, Facebook, and Amazon are inflicting on Americans. These harms include negative content, conservative bias, privacy violations, anticompetitive conduct, and employee abuses. We formed Internet Accountability Project in order to speak out against Big Tech before it is too late.

The Internet Accountability Project (IAP) educates the public and advocates for policies that: (1) promote competition and innovation in the technology sector; (2) ensure online platforms provide a forum for diverse points of view; (3) ensure online privacy; (4) protect children and communities online; and (5) strengthen national security through the effective use of technology. 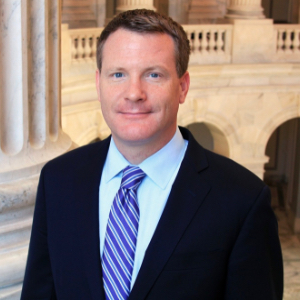 Mike Davis is the founder and president of the Internet Accountability Project (IAP), an advocacy organization fighting to rein in Big Tech. As the former Chief Counsel for Nominations to Senate Judiciary Chairman Chuck Grassley, Davis also leads the Article III Project (A3P), which defends constitutionalist judges and the rule of law, along with the Unsilenced Majority, an organization dedicated to opposing Cancel Culture and fighting back against the woke mob and their enablers.

As Chief Counsel for Nominations, Davis advised Chairman Grassley and other senators on the confirmation of federal judges and senior Executive Branch appointees, serving as staff lead for 30 hearings and 41 markup meetings. He oversaw the floor votes for 278 nominees, including the confirmations of Justice Brett Kavanaugh and the record number of circuit judges confirmed during President Trump’s first two years in office.

Before returning to public service in 2017, Davis spent nearly ten years as a civil litigator in Denver, working at one of the largest law firms in the world and one of the top-ranked law firms in Colorado before running his own law practice for more than five years. 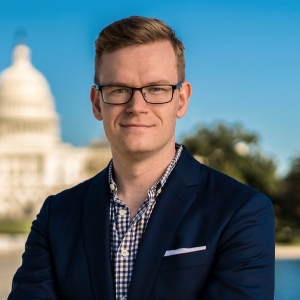 Will Chamberlain serves as Senior Counsel to the Internet Accountability Project. He is also the owner and editor-in-chief of Human Events. 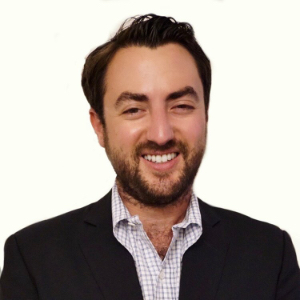 Josh Hammer is opinion editor of Newsweek, a research fellow with the Edmund Burke Foundation, a syndicated columnist and a contributing writer for American Compass. A frequent pundit and essayist on political, legal and cultural issues, Josh is a constitutional attorney by training.

Josh is a college campus speaker through Intercollegiate Studies Institute and Young America’s Foundation, as well as a law school campus speaker through the Federalist Society. Prior to Newsweek and the Daily Wire, where he was an editor, Josh worked at a large law firm and clerked for a judge on the U.S. Court of Appeals for the Fifth Circuit. Josh has also served as a John Marshall Fellow with the Claremont Institute.

Josh graduated from Duke University, where he majored in economics, and from the University of Chicago Law School. He lives in Denver, but remains an active member of the State Bar of Texas. 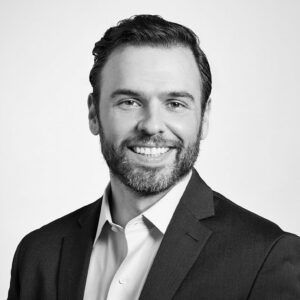 Ian Prior is the Chief Executive Officer of Headwaters Media. A communications and litigation expert, he has spent the past decade utilizing his experience at the crossroads of politics and media to successfully navigate some of the most challenging media environments in politics, government, and corporate America.

Before serving at the Department of Justice, Ian served as the Communications Director for American Crossroads and Senate Leadership Fund in the 2016 cycle. In the 2014 cycle, he was the Northeast Regional Press Secretary at the National Republican Congressional Committee and was promoted to National Press Secretary and Deputy Communications Director following the 2014 election. He also managed the congressional campaign for former Rhode Island State Police Superintendent Brendan Doherty in 2012.

Ian hails from Rhode Island and earned a B.A. from Boston University and a J.D. and L.L.M in Banking and Financial Law from Boston University School of Law. Following law school and before transitioning to public relations and communications, he clerked for Chief Justice Frank Williams of the Rhode Island Supreme Court and worked as a lawyer at Edwards and Angell, Brown Rudnick, and the City of Boston Corporation Counsel’s office.

Ian is also a frequent guest commentator of Fox News where he discusses issues related to the Department of Justice, FBI, the Trump Administration, and political campaigns.

Caleb Larson is a cybersecurity researcher and policy analyst with the Internet Accountability Project, a Heritage Foundation alum, and contributor at Human Events where he writes about cybersecurity-related issues facing the United States.

Unlike the Big Tech monopolies, the Internet Accountability Project pledges to never sell or share your personal information, which is your property.